Lantmännen is a major player on the grain market and purchases grain, oilseeds, pulses and compound feed, which are sold on to Swedish and international industry.

That is our yearly grain trade volume.

We are on a yearly basis buying 2,7 million tons of grain, rapeseed and puses from Swedish farmers and another 500,000 tons from traders in the Baltic Sea and Black Sea regions. We are using 1,6 million tons in our own industries, produceing flour, grains, pasta, ethanol, feed, vodka, starch and processed oat products.

Lantmännen has 12 harbors all around Sweden that provides vessel capacity up to Panmax, 60,000 tons. From these harbors, we are exporting 1 million tons per year, of milling wheat, malting barley, rye, feed barley, oats, feed oats and pulses to customers in Europe, North Africa and the USA.

The area around Lake Mälaren, where Hargshamn is geographically located, accounts for a large part of Lantmännen's wheat exports. The Port of Hargs Hamn is a newly established harbor for Lantmännen, where we export about 150,000 tons per year with the possibility of loading vessels of 30,000 tons.

We meet our customers' product and quality requirements 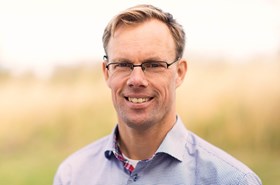 Head of Supply and Sales 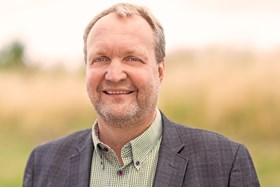 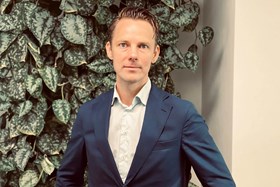 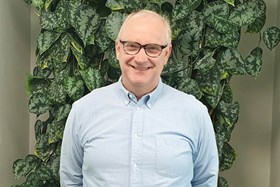